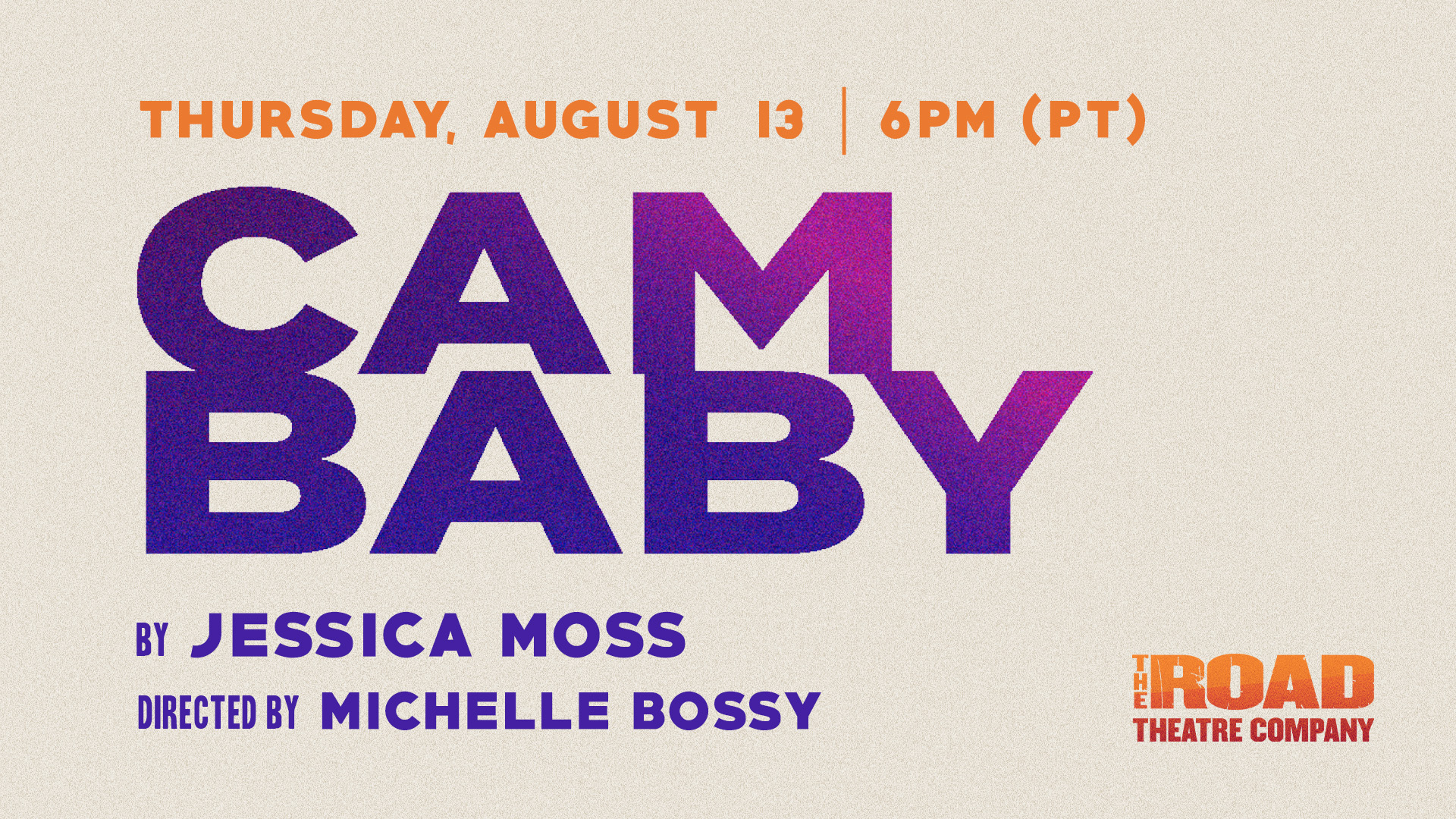 ‘Cam Baby’ is a contemporary comedy. Matabang and Joseph secretly web-cam girls who rent a room in Joseph’s apartment, and share the footage with the Brobonic Union, their secret society of friends. Joseph’s having moral misgivings, but can’t bring himself to possibly lose the friendship of Matabang, or to mess things up with Natalie, the girl he has loved for forever. When they rent a room to Clara, who fails to live up to their beauty standards, the operation is in jeopardy: until Clara starts dating Tim and suddenly everyone wants to watch. Touching on issues of privacy, consent, identity, lookism, and the value of women, ‘Cam Baby’ is a fast-paced ensemble comedy about the selves we create and the stories we watch.

Developed at Juilliard with the assistance of Marsha Norman and Christopher Durang. 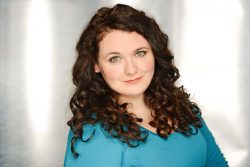 Jessica Moss is a performer, writer, and producer. She is the creator/performer of solo shows Modern Love, and Polly Polly. Her full-length plays include Next to Him, I Will Miss You When You’re Gone, Cam Baby, A Girl Lives Alone and others. Her work has been developed or presented at Great Plains Theatre Conference, Roundabout Theatre, Premiere Stages, Kitchen Dog Theatre, the Toronto International Film Festival, and the Canadian Stage Festival of New Ideas and Creation, among others. As an actor, she has appeared in shows with Necessary Angel/Luminato, Tarragon Theatre, SummerWorks, Sudbury Theatre Centre, the NAC, and many times at the Toronto Fringe. She went to Juilliard. 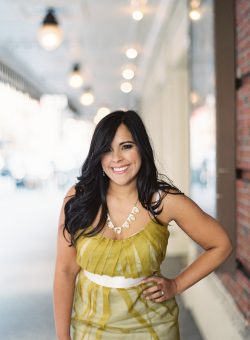 Theater projects Michelle has directed include Lady MacBeth and Her Lover by Richard Vetere, Sex with Strangers by Laura Eason, Every Good Girl Deserves Fun by Heidi Armbruster, Sex of the Baby by Matthew-Lee Erlbach, Cloven Tongues by Victor Lesniewski, Un Plugged In by Brian Pracht, South Beach Rapture by David Caudle, and Sarajevo’s Child by Katie Simon, amongst many other new plays. She directed the world premiere of Little Monsters by Maria Alexandria Beech, and created the musical High School Confidential for Primary Stages with writers Janet Reed, Dan Ahearn, Sara Wordsworth and Russ Kaplan.  Some developmental readings she has directed include The Peterson Show by Janine Nabers (CTG, Echo Theater Company), Smile by Melissa Jane Osborne (IAMA), EL by Raul Garza (at Two River Theater), Miller, Mississippi by Boo Killebrew, The Infinity Pond by Maria Alexandria Beech and Eat Your Heart Out by Courtney Baron (all at Perry Mansfield New Works Festival), Bicycle Girl by Rogelio Martinez (at Repertory Theater of St. Louis), Gloria by Maria Alexandria Beech (EST), Mercy by Adam Szymkowicz, and May Day by Molly Smith Metzler.

Michelle was the Associate Artistic Director of the off-Broadway theater company Primary Stages, where she worked for thirteen years.  While there, she ran the Dorothy Strelsin New American Writers Group, where she worked with over twenty-five emerging writers on the creation of new plays. Michelle holds the first undergraduate directing degree from Webster University’s Conservatory of Theatre Arts. She teaches acting and playwriting for the Einhorn School of Performing Arts (ESPA), playwriting and acting for NYU, and directing for Syracuse University’s Tepper Semester. Michelle is the recipient of the Denham Fellowship awarded by the Society of Directors and Choreographers for her work on There and Back in San Miguel de Allende, MX, and Los Angeles, CA. Michelle was a semifinalist for the HBO Access Program, and a finalist for the AFI Conservatory Directing Workshop for Women.   Member: Lincoln Center Director’s Lab and SDC.