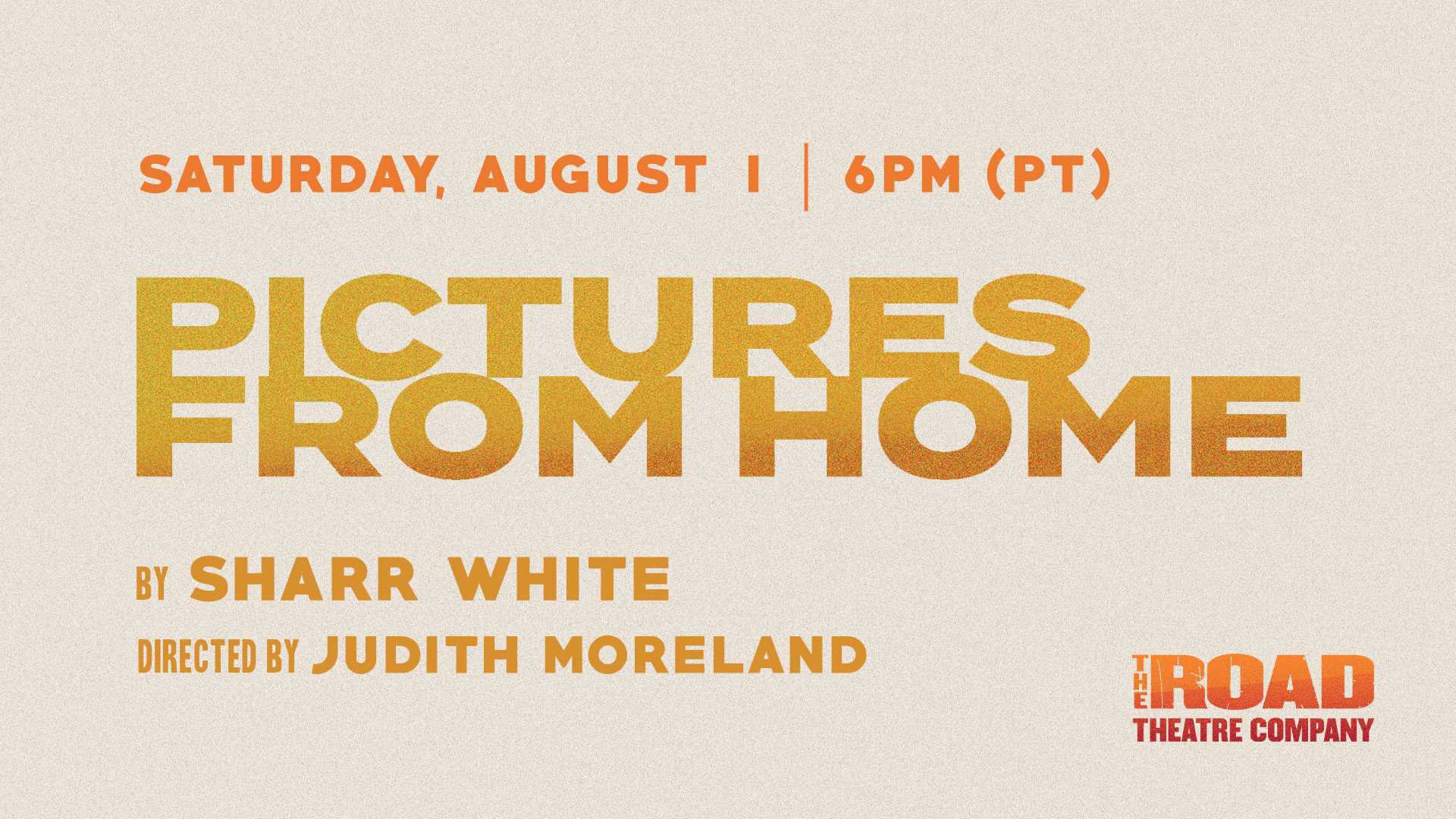 In 1981 Photographer Larry Sultan set out to create a portrait of his parents, Jean and Irv, tracing his family’s journey from postwar Brooklyn to California’s San Fernando Valley. A decade later, the resulting work, Pictures From Home, combined home movie stills, interviews, and Sultan’s own photographs — both candid and staged — of his often aggrieved, but always complicit parents, and had grown to become an epic exploration of twentieth-century American optimism, deceptively banal, deeply personal. As adapted by Sharr White, Pictures From Home adds another layer to Sultan’s exploration: that of a volatile and loving relationship between parent and son who employ image as their proxy for an Oedipal struggle over dominance. 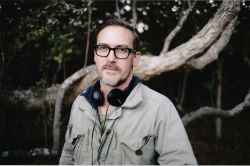 White’s The True recently premiered Off-Broadway with The New Group, featuring Edie Falco, Michael McKean, Peter Scolari, and John Pankow, directed by Scott Elliott. White’s The Other Place premiered Off-Broadway at MCC Theatre with Laurie Metcalf (Lucille Lortel and Obie awards), directed by Joe Mantello (Lucille Lortel nom), and was reprised on Broadway at MTC with Joe Mantello again directing Laurie Metcalf (Tony nom). The Snow Geese premiered on Broadway with MTC, starring Mary Louise Parker and directed by Daniel Sullivan, as a co-production between Manhattan Theatre Club and MCC Theatre. Annapurna was originally a commission from South Coast Repertory Theatre. Its New York Premiere was Off-Broadway at The New Group, starring Nick Offerman and Megan Mullally. For television, White has written for Showtime’s The Affair, the Starz series Sweetbitter and more. White is the creator of the upcoming limited series Simply Halston, for Netflix, starring Ewan McGregor, and is Executive Producer and co-Showrunner of the upcoming HBO Max series, Generation. White’s newest play, Pictures From Home, is an adaptation of the photo book of the same name by the late photographer Larry Sultan. 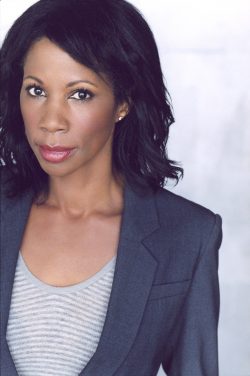 Judith Moreland directed At The Table for the Road’s main stage season last year. She also directed The Sister House by Stephanie Alison Walker for SPF 9.  Other directing includes Capital Stage Company in Sacramento, The Blank Theatre in Hollywood and UCLA School of Theater, Film and Television where she teaches acting as a member of the theater faculty.  She was scheduled to direct the Los Angeles premiere of An Octoroon by Branden Jacobs-Jenkins for the Fountain Theatre’s 30th Anniversary season until COVID-19 showed us all that it had other plans. 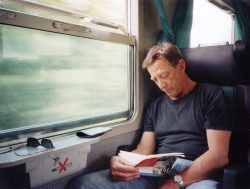 Larry Sultan’s practice consistently challenged the conventions of documentary photography. His photo book Evidence (1977) in collaboration with Mike Mandel received international recognition for upending notions of photographic truth. Sultan’s seminal book Pictures from Home (1983-1992) expands upon his own family’s archives to explore photography’s role creating familial mythologies. Set in this same suburban neighborhood, The Valley (1998- 2004) examines the adult film industry’s uncanny use of middle-class tract homes as settings for pornographic films. Sultan’s final body of work Homeland (2006-09) questions the nexus between his suburban childhood memories and a longing for home through the actions of hired day laborers.  Sultan was a beloved professor at the San Francisco Art Institute (1978–88) and California College of the Arts, San Francisco (1989 –2009). His work is collected and exhibited internationally and includes the traveling retrospective at Los Angeles County Museum of Art (2014). Born in Brooklyn in 1946, Sultan passed away at his home in Greenbrae, California in 2009. Please find more on Larry Sultan at larrysultan.com.