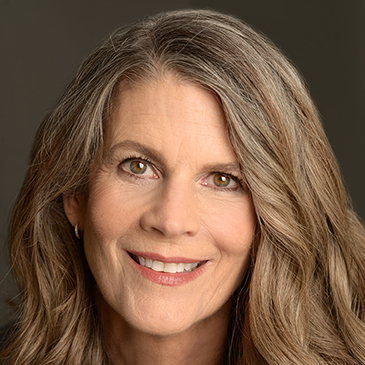 Member since 2014, Artistic Board Member

Ann is a member of the Artistic Board of the Road Theatre Company.

Film: Lorenzo’s Oil, The Accused, The Dollmaker, Dutch, My Father the Hero, Frankie and Johnny Are Married, The War at Home, Nobody’s Fool.

Originally from Georgia, Ann has also produced and directed several productions at Theatre 40.